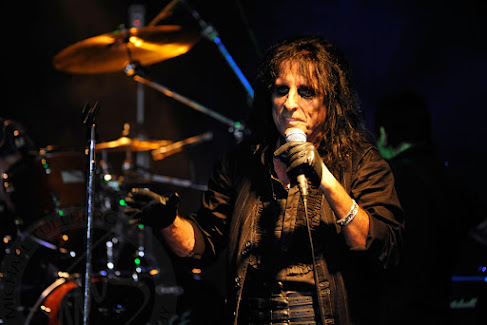 Alice will be taking part in Audible's new `Words + Music' storytelling series according to Rolling Stone. The AC edition will be released on October 7th and entitled: `Who I Really Am: The Diary of a Hollywood Vampire`, “where he'll not only share tales from his lengthy career, but `introduce' fans to the person that created and crafted the Alice Cooper persona.” Series will include other artists.

Posted by evenspotspeaks at 4:23 PM

Announced on Blabbermouth for more information.

The latest addition to the ever-expanding range from U.K. independent publisher Rock N' Roll Colouring has been announced — a brand new official coloring book from Alice Cooper, shock rock's most enduring and beloved icon.
The book is published on August 27, 2021, available for worldwide shipping, and can be exclusively pre-ordered via Eyesore Merch.

Posted by evenspotspeaks at 8:30 PM

Posted by evenspotspeaks at 12:28 PM 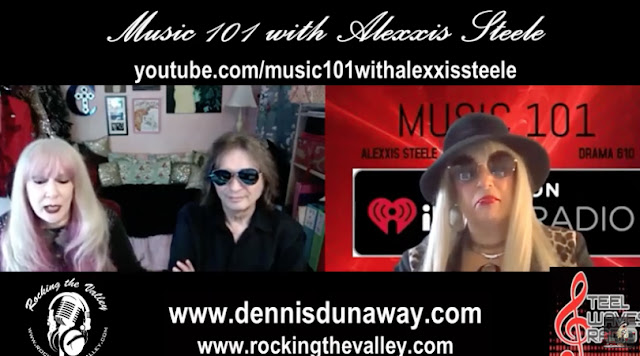 Posted by evenspotspeaks at 6:54 AM

Michael Bruce held up "Legend City" CD during the “In The Trenches with Roxie Ryan, Episode #7056” interview a while back you can view here. This compilation is a collection from Phoenix's Viv-Debra Recordings Studios 1965 - 1967 bands contains The Wild Flowers that was Michael Bruce’s band way before Alice Cooper was formed. The 8-page CD booklet that gives a bio of each band and mentions The Wild Flowers never did a live show. They just recorded material and during this time Michael was in The Spiders (pre-Alice Cooper) band so he went under the name Bruce Michaels in The Wild Flowers so The Spiders won’t know his other musical activities. Another name appears in The Wild Flowers is Mick Mashbir who later played during The Billion Dollar Babies Tour and The Billion Dollar Babies Holiday (Muscle of Love) Tour plus recorded on "Muscle Of Love" album. Mick released a new album in 2007 “Keepin’ The Vibe Alive” that I have to say has that 70’s sound and is pretty damn good. You can read my review here.

The Wild Flowers include 4 tracks from #11 - #14 are “A Man Like Myself”, “More Than Me”, “One More Chance” and “On A Day Like Today”. These tracks stand out more than the others since they have a Beatles-esque sound to them. You can tell they were deeply influenced from across the pond. As for the other bands on this compilation have that great garage band 60’s sound that bands now try to cover. It’s a good collection of 60’s rock. The CD booklet talks about each band and covers each song that is very informative. Even includes a pic of a very young Michael Bruce. 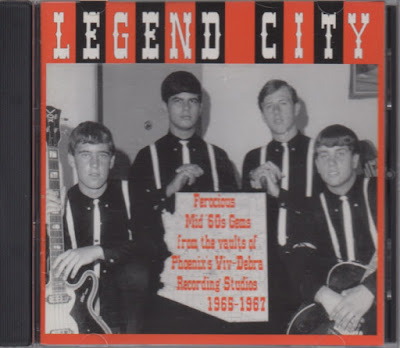 Cover photo of the band The Hearsemen. 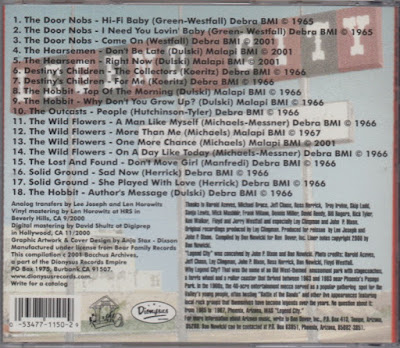 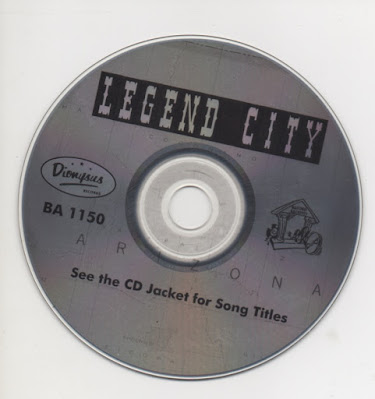 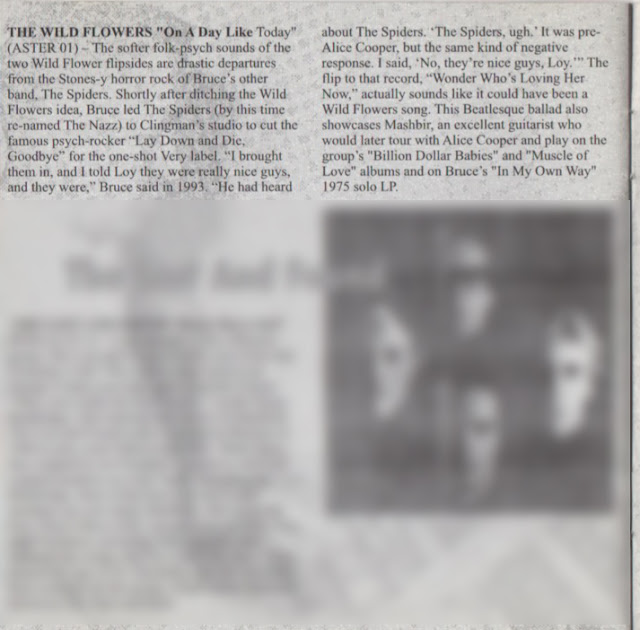 Posted by evenspotspeaks at 8:05 AM

Love It To Death 50th Anniversary

There is a great article and photos on the 50th anniversary of LOVE IT TO DEATH album at azcentral. They talk to everyone in the band Alice, Dennis, Neal, Michael as well as Manger Shep Gordon and producer Bob Ezrin. You can read article at azcentral 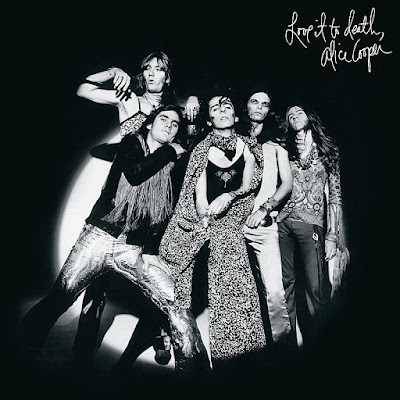 Posted by evenspotspeaks at 11:54 AM 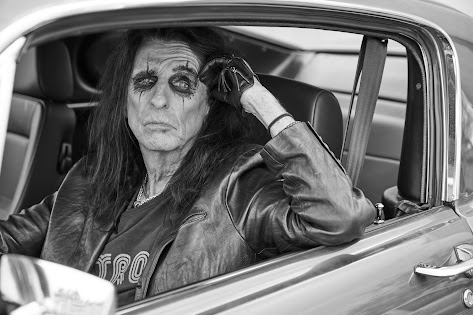 photo by Jenny Risher
Posted by evenspotspeaks at 8:24 AM 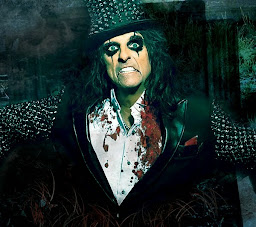 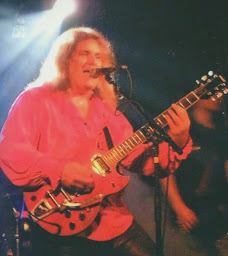 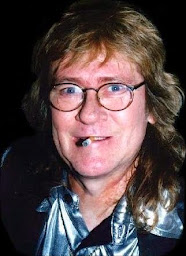 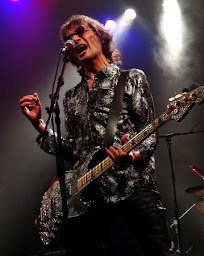 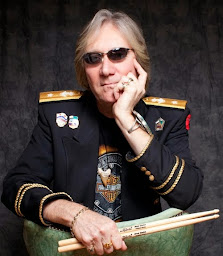 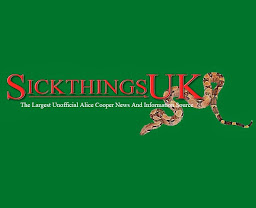